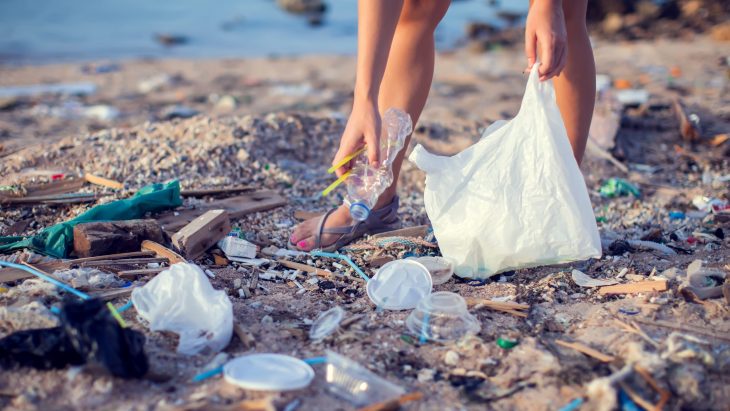 A new report has estimated that the amount of plastic waste entering the oceans is expected to triple over the next 20 years.

Despite the TV documentaries, the research, the news stories, the opinion pieces, the campaigns, the political speeches, and the companies promising to cut their use, plastic pollution is still on the rise. The amount of plastic waste washing into the oceans is expected to triple in volume over the next 20 years[1].

This alarming fact comes from an in-depth report funded by the US-based Pew Charitable Trusts and recently published in the Science journal. The report estimates the current amount of plastic reaching the oceans is 11 million tonnes a year, but if current trends continue, that amount will increase to 29 million tonnes by 2040 – the equivalent of 50kg for every metre of coastline in the world. Taken with the amount destined to end up in landfill, that’s a total of 1.3 billion tonnes of waste plastic in the environment.

“This is the first comprehensive assessment of what the picture could be in 20 years’ time,” explains Dr Costas Velis from the University of Leeds, one of the academic institutions involved in the study. “It’s difficult to picture an amount that large, but if you could imagine laying out all that plastic across a flat surface, it would cover the area of the UK 1.5 times.”

There have, of course, been a large number of UK and EU measures announced, as well as statements and promises released around the world, that offered hope that the issue of plastic pollution was being addressed. The European parliament overwhelmingly backed a wide-ranging ban on single-use plastics in 2018, promising to recycle 90% of plastic bottles by 2025 and eradicating items such as plastic straws and cotton swabs by 2021. And earlier this year, China stated that plastic bags would be banned in all of its cities and towns in 2022, with plastic utensils from takeaway food outlets and plastic courier packages also being phased out.

However, the Pew Charitable Trusts report estimated that all the efforts made by governments and companies announced so far would only reduce the projected volumes by 7% by 2040.
“All the initiatives to date make very little difference,” said Simon Reddy, International Environment Director at the Pew Charitable Trusts. “There is no silver bullet, there is no solution that can simply be applied – lots of policies are wanted. You need innovation and systems change.”

Of these, substituting plastic for paper offers one of the highest potentials for long-term success. With a European recycling rate of 72%[2] – an increase on the previous year – paper and cardboard has a highly effective recycling system already in place, with the paper industry one of the most environmentally friendly in the world.

As one of the key materials for packaging, paper is also the consumer’s preferred choice. The latest Two Sides European Packaging Preferences survey found that 62% of people said that paper/cardboard was the best for the environment, with 57% saying that paper/cardboard was the easiest material to recycle. 70% of respondents also stated that they are actively taking steps to reduce their use of plastic packaging, while 46% now buy more from retailers who are removing plastic from their packaging[3].

The benefits of waste cuts

Stemming the flow of plastics into the oceans will take drastic action from a number of different angles. The Pew Charitable Trusts report estimates that to achieve a significant fall in plastic waste would require a global investment of $150bn over the next five years.

However, that investment would yield $70bn in savings compared with the $670bn cost of inefficient waste management between now and 2040. It would also cut the greenhouse gas emissions associated with plastic by about a quarter and create as many as 700,000 jobs.

So it can be done – and with a number of benefits. The only question is how committed the world’s governments and corporations are to cutting plastic pollution. One thing is for sure: the paper and packaging industry is ready to play its part. 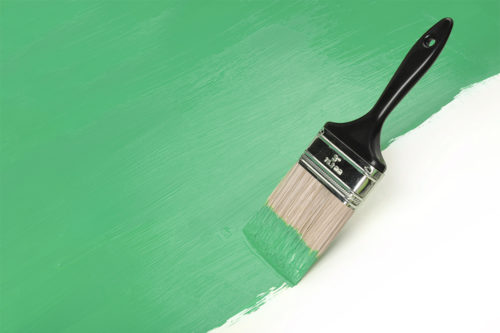 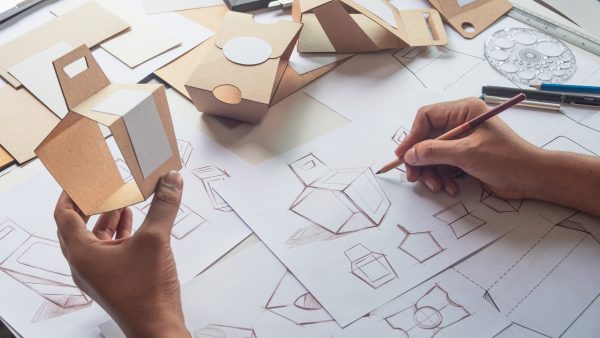 Product packaging gets a paper makeover 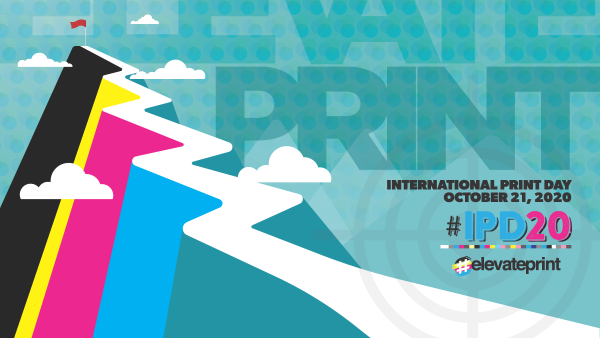 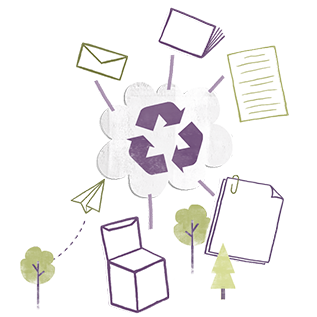 The Life of Paper