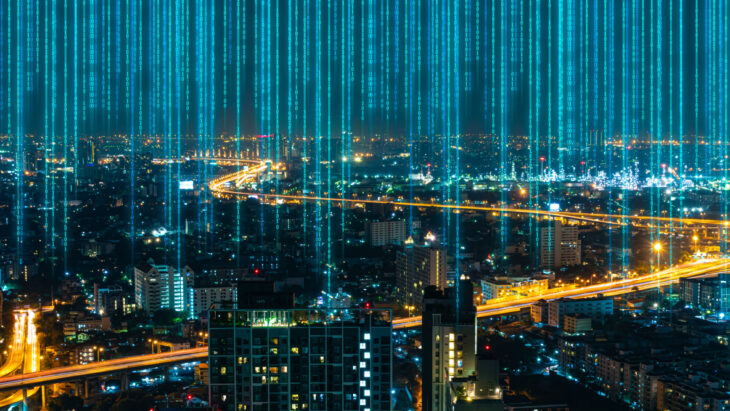 “Mining” for the cryptocurrency is power-hungry, involving heavy computer calculations to verify transactions.

Cambridge researchers say it consumes around 121.36 terawatt-hours (TWh) a year – and is unlikely to fall unless the value of the currency slumps.

The currency’s value hit a record $50,000  this week. following Tesla’s announcement that it had bought about $1.5bn bitcoin and planned to accept it as payment in future.

But the rising price offers even more incentive to Bitcoin miners to run more and more machines.

And as the price increases, so does the energy consumption, according to Michel Rauchs, researcher at The Cambridge Centre for Alternative Finance, who co-created the online tool that generates these estimates.

“It is really by design that Bitcoin consumes that much electricity,” Mr Rauchs told BBC’s Tech Tent podcast. “This is not something that will change in the future unless the Bitcoin price is going to significantly go down.” 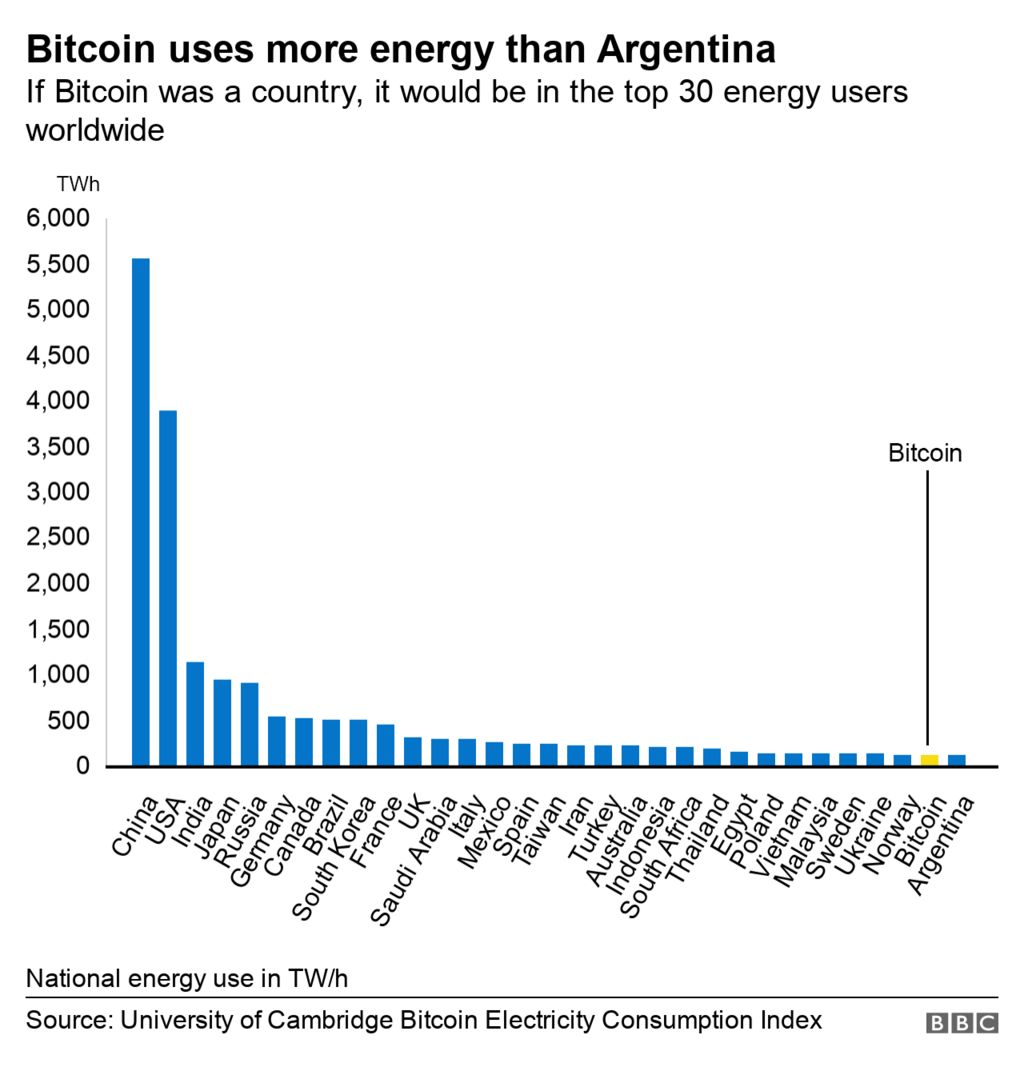 The energy it uses could power all kettles used in the UK for 27 years, it said.

However, it also suggests the amount of electricity consumed every year by always-on but inactive home devices in the US alone could power the entire Bitcoin network for a year.

Mining Bitcoin
In order to “mine” Bitcoin, computers – often specialised ones – are connected to the cryptocurrency network.

They have the job of verifying transactions made by people who send or receive Bitcoin.

This process involves solving puzzles, which, while not integral to verifying movements of the currency, provide a hurdle to ensure no-one fraudulently edits the global record of all transactions.

As a reward, miners occasionally receive small amounts of Bitcoin in what is often likened to a lottery.

media captionBitcoin explained: How do crypto-currencies work?
To increase profits, people often connect large numbers of miners to the network – even entire warehouses full of them.

That uses lots of electricity because the computers are more or less constantly working to complete the puzzles.

The University of Cambridge tool models the economic lifetime of the world’s Bitcoin miners and assumes that all the Bitcoin mining machines worldwide are working with various efficiencies.

Using an average electricity price per kilowatt hour ($0.05) and the energy demands of the Bitcoin network, it is then possible to estimate how much electricity is being consumed at any one time.

“This means that Bitcoin’s energy use, and hence its CO2 production, only spirals outwards.

“It’s very bad that all this energy is being literally wasted in a lottery.”

The price of Bitcoin rose rapidly on Monday after Tesla announced its investment.

“Elon Musk has thrown away a lot of Tesla’s good work promoting energy transition,” Mr Gerard said. “This is very bad… I don’t know how he can walk this back effectively.

“Tesla got $1.5bn in environmental subsidies in 2020, funded by the taxpayer.

“It turned around and spent $1.5bn on Bitcoin, which is mostly mined with electricity from coal. Their subsidy needs to be examined.”

A carbon tax on cryptocurrencies could be introduced to balance out some of the negative consumption, Mr Gerard suggested. 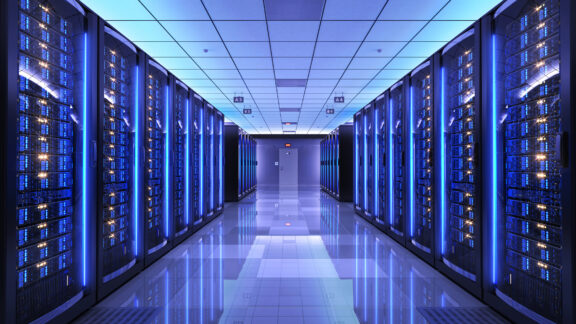