Here are five fascinating ways people have used trees to combat climate change, help with diplomacy and change their island in a positive way. 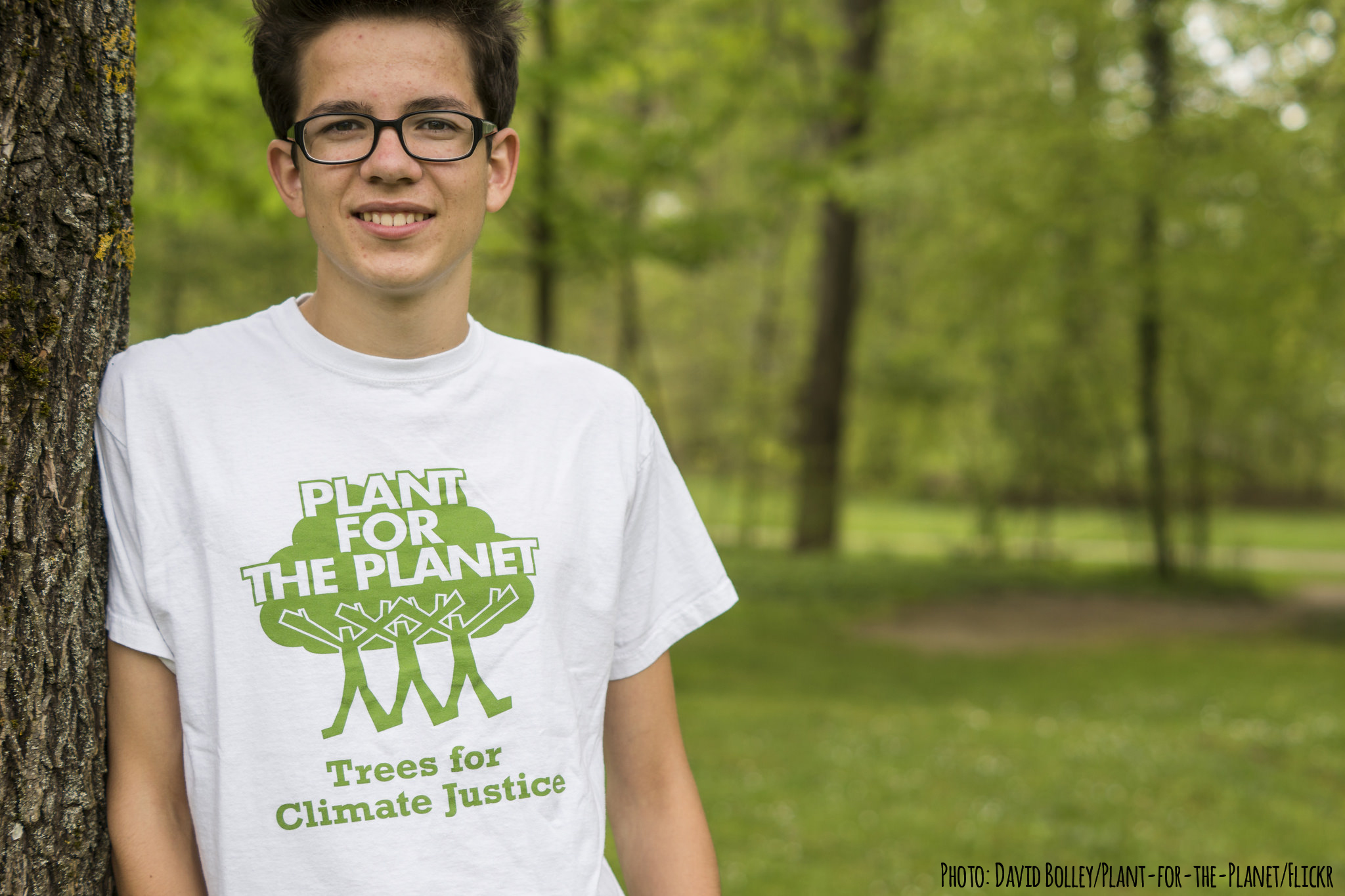 Nordmann firs, Europe’s preferred Christmas trees, grow in the forested valleys of Racha, a mountainous region of Georgia. But the process of harvesting the seeds from them is more akin to the Wild West than a holiday tradition.

The people who live in nearby villagers climb high up into the fir trees without equipment, often endangering their own lives during the fast-paced harvest, to gather the pinecones that grow at the top. The pinecones, which contain the firs’ seeds, are then shipped in big batches to companies that grow new trees for the Christmas season. While the climbers use the opportunity to make a small amount of money, critics say the safety of those harvesting the seeds needs to be a greater priority.

Felix Finkbeiner has been working steadily since he was a child planting trees to combat the effects of climate change. He spoke to the United Nations General Assembly when he was just nine years old about how his stance to make the world a better place was directly linked to him witnessing inactions from adults who were abusing the planet instead of preserving.

Finkbeiner went on to start the environmental group ‘Plant for the Planet’, which then partnered with the UN’s Billion Tree campaign. Together, they have set a new planting goal of one trillion trees, or about 150 trees for every person on Earth. 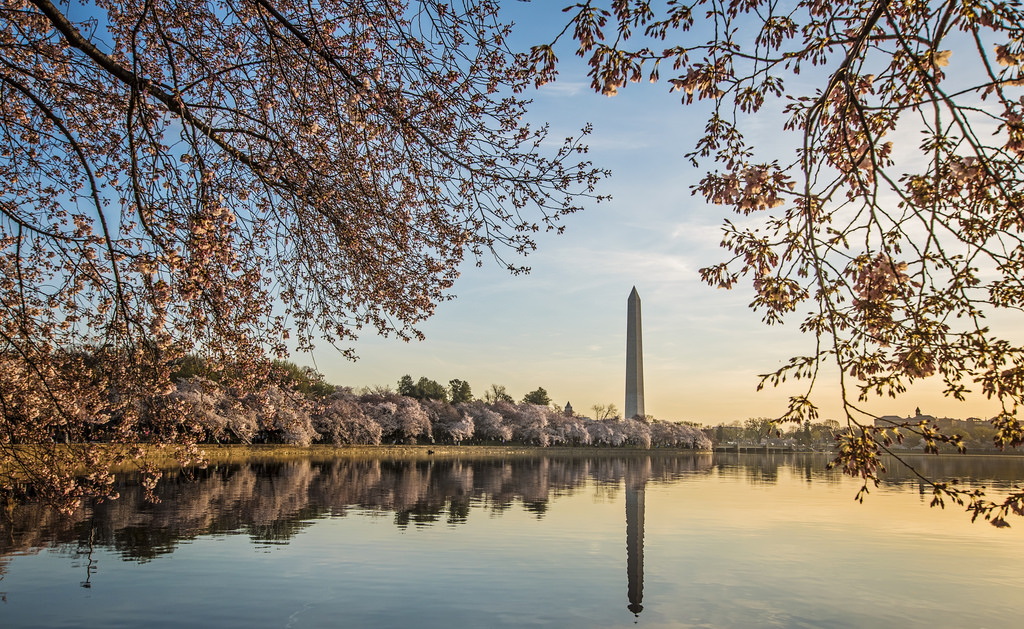 Cherry blossoms burst forth in pink every spring around the Tidal Basin in Washington, D.C. David Fairchild, a food explorer working for the U.S. government in the early 1900s, worked to bring fruits and plants to the United States at a time when the country feared foreign species. He introduced peaches, avocados, mangoes and came up with the idea for bringing Japanese cherry trees to America.

As Congress worked to beautify Washington, D.C., which wasn’t considered to be an attractive city at the time, Fairchild proposed the idea that cherry trees could be planted around city’s Tidal Basin. This also happened to be advantageous to the President at the time as he was looking to build diplomatic relations with Japan.

Transforming London in to one big park

National Geographic explorer and self-described “guerrilla photographer” Daniel Raven-Ellison isn’t necessarily planting trees himself. He has, however, noticed the millions of trees growing throughout his home city of London and is using them as part of his argument to redefine the city as a national park.
Raven-Ellison is hoping more parks can be created and integrated into the everyday lives of people around the world. London is already 47 percent green space, he says, and it’s highly biodiverse. By encouraging the country to officially value and protect its wild spaces, Raven-Ellison hopes people will benefit from having nature thrive right near them.

A man saves his Island with trees

Jadav Payeng has been working since 1979 to plant hundreds of trees to save his island, which is threatened by erosion. Northeast India’s Majuli Island, the world’s largest river island, was becoming a barren wasteland due to climate change. The Brahmaputra River that flows around it was eroding its shores at a steadily increasing rate. The island, home to 150,000 people, has lost over half its land mass to erosion since 1917. However, Payeng is protecting it by turning it into an oasis with a forest larger than Central Park. The forest is now home to elephants, rhinos, tigers, and more. 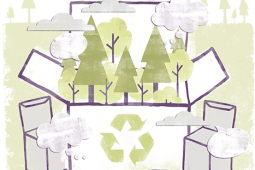 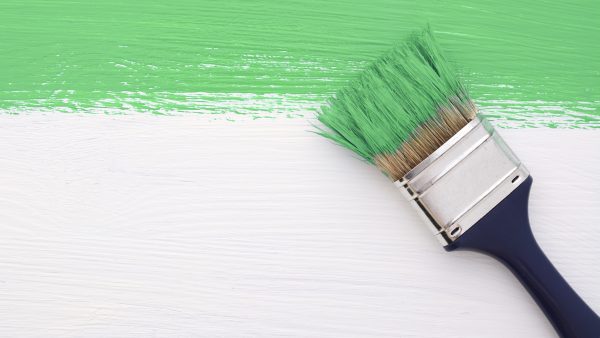 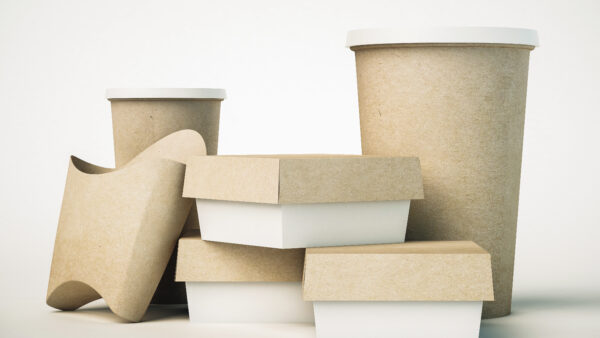 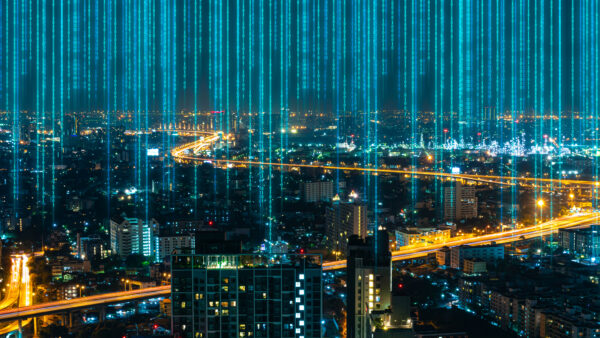