Hosted by Mill Director, Mr SW Engelbrecht, Two Sides delegates visited the extensive tree nursery facilities which lie at the heart of the Ngodwana mill's production facilities and followed the process of seed selection and nurturing to find the strongest and fastest growing trees. Then onto the mill itself which occupies a large area in this most attractive part of the country. 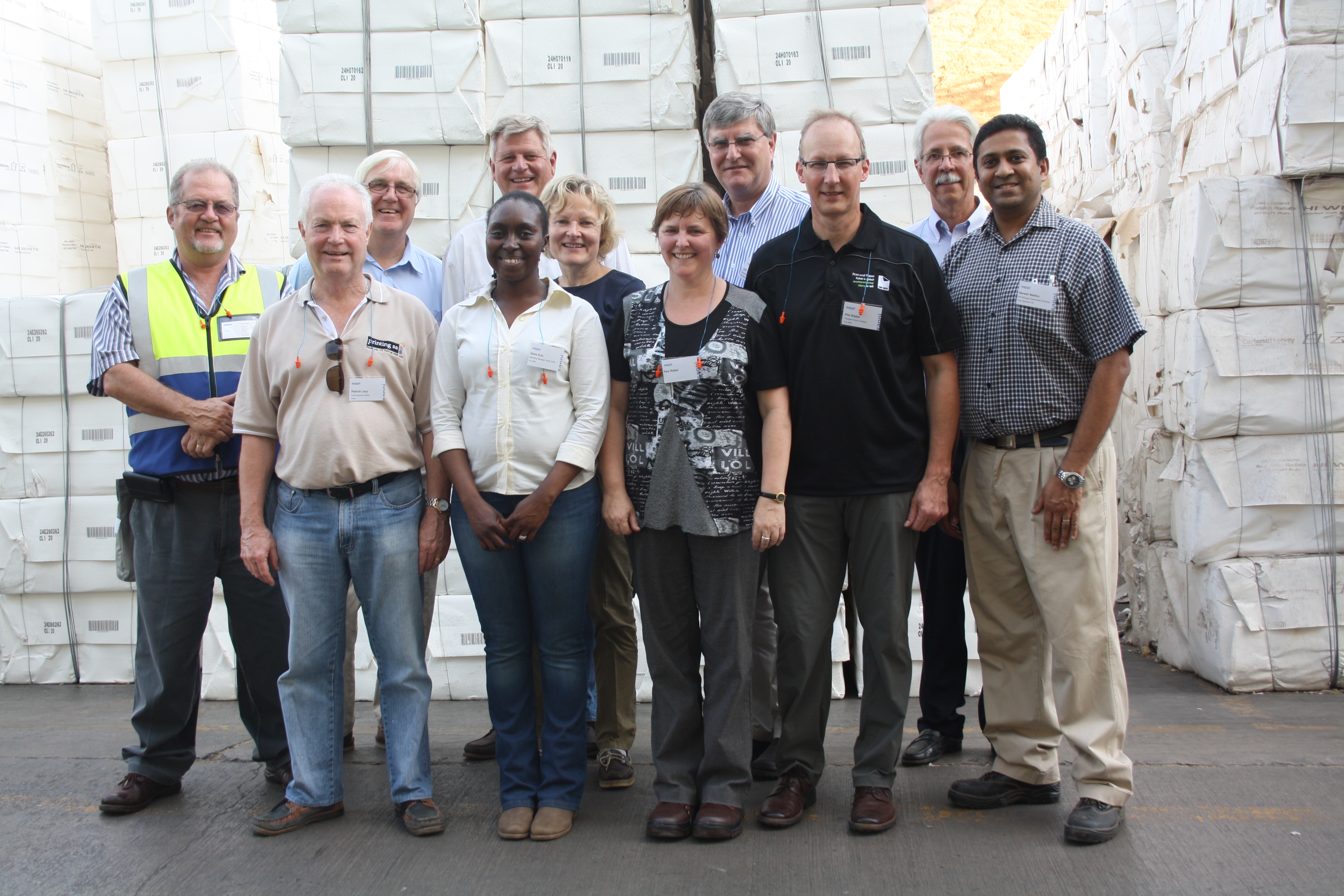 Established in 1966 the mill's total production capacity, (paper, paper pulp and Specialised Cellulose), today amounts to 790,000 tons a year.
In 1993, Ngodwana Mill became the first integrated mill to receive ISO 9001 certification for quality in South Africa. The mill is ISO 14001and OHSAS 18001 certified and is a producer of high yield kraft pulp, linerboard, newsprint and dissolving pulp.
After a 500 million dollar investment in dissolving pulp at Ngodwana, coming on line in June 2014, and at the Cloquet mill in North America, Sappi’s cellulose pulp capacity is over 1,3 million tons per year, representing 20% of global supply.
70% of the mill's output is sold in the domestic market. The balance is exported to countries in Europe, Africa, Indian Ocean Islands and the Far East.

Cellulose or viscous pulp is increasingly used to produce fibres which can be used to make a wide rage of non-woven materials. The pulp can be further processed to make things as diverse as mobile phone screens! 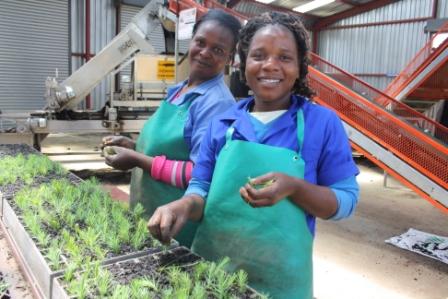 Sorting seedlings can be fun………… 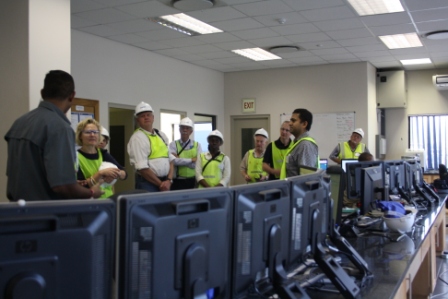 Experts weigh risk of COVID-19 transmission through packages and mail

We use cookies to ensure that we give you the best experience on our website. If you continue to use this site we will assume that you are happy with it.Ok